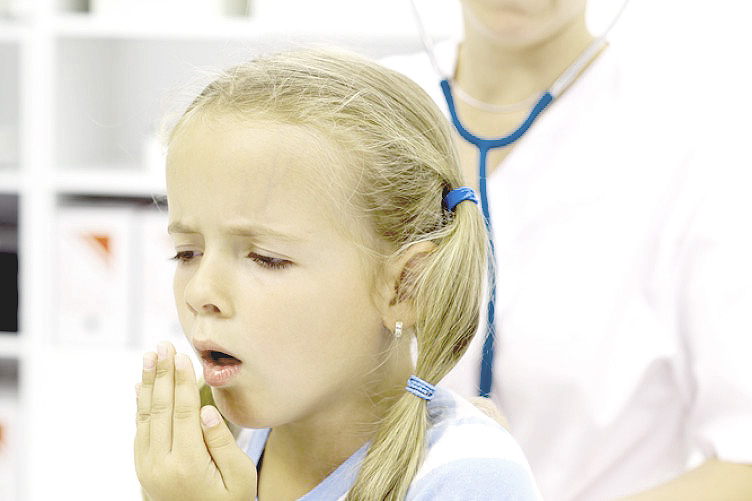 The best way to prevent pertussis (whooping cough) among infants, children, teens, and adults is to get vaccinated. Also, keep infants and other people at high risk for whooping cough complications away from infected people.

There are vaccines for children, pre-teens, teens, and adults. The childhood vaccine is called DTaP, and the pertussis booster vaccine for adolescents and adults is called Tdap. These are combination vaccines that protect against three diseases: diphtheria, tetanus and pertussis.

Getting vaccinated against pertussis is especially important for families with and caregivers of new infants.

What is Pertussis (Whooping Cough)?

Pertussis, a respiratory illness commonly known as whooping cough, is a very contagious disease caused by a type of bacteria called Bordetella pertussis. Pertussis is found only in humans and is spread from person to person. People with pertussis usually spread the disease by coughing or sneezing while in close contact with others, who then breathe in the pertussis bacteria.

Many infants who get pertussis are infected by older siblings, parents or caregivers who might not even know they have the disease. Symptoms of pertussis usually develop within seven to ten days after being exposed, but sometimes not for as long as six weeks.

Pertussis causes severe coughing spells, vomiting, and disturbed sleep. It can lead to weight loss, incontinence, rib fractures and passing out from violent coughing. Although you are often exhausted after a coughing fit, you usually appear fairly well in-between. Coughing fits generally become more common and severe as the illness continues, and can occur more often at night. The illness can be milder (less severe) and the typical “whoop” absent in children, teens, and adults who have been vaccinated.

Who gets Pertussis (Whooping Cough)?

Getting vaccinated with DTaP or Tdap (depending on your age) is especially important for pregnant women and anyone who is around infants.

Remember that even fully-vaccinated children and adults can get pertussis. If you are caring for infants, check with your healthcare provider about what’s best for your situation.

Early symptoms can last for one to two weeks and usually include:

As the disease progresses, the traditional symptoms of pertussis may appear and include:

The coughing fits can go on for up to ten weeks or more.

FOR INFANTS AND CHILDREN

FOR PRE-TEENS, TEENS, AND ADULTS